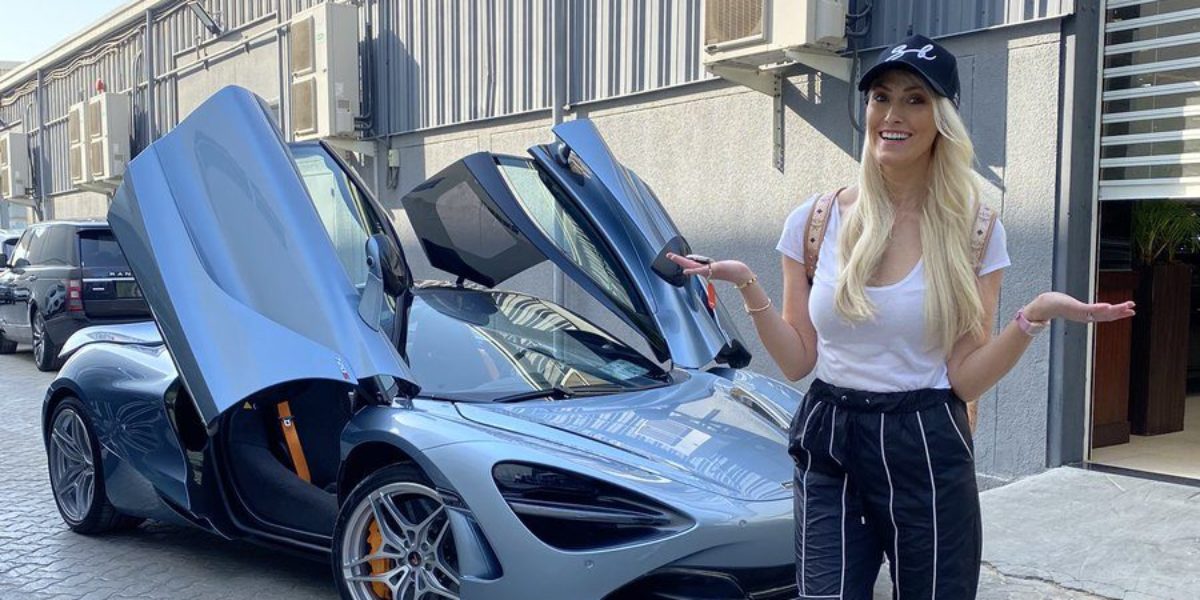 TikTok was recently crowned the world’s most popular video app. As with all social media, it as become a useful tool for marketing products. The motor industry is as involved as any other industry. But does the real power lies in the hands of ‘influencers’?

Uswitch.com/car-insurance was curious to find out how much the car influencers could earn. The analysis of the social media platform used available data from Influencer Marketing Hub.

Surprisingly, in this traditionally male-dominated field, a female takes the lead as the highest-earning car influencer on TikTok. 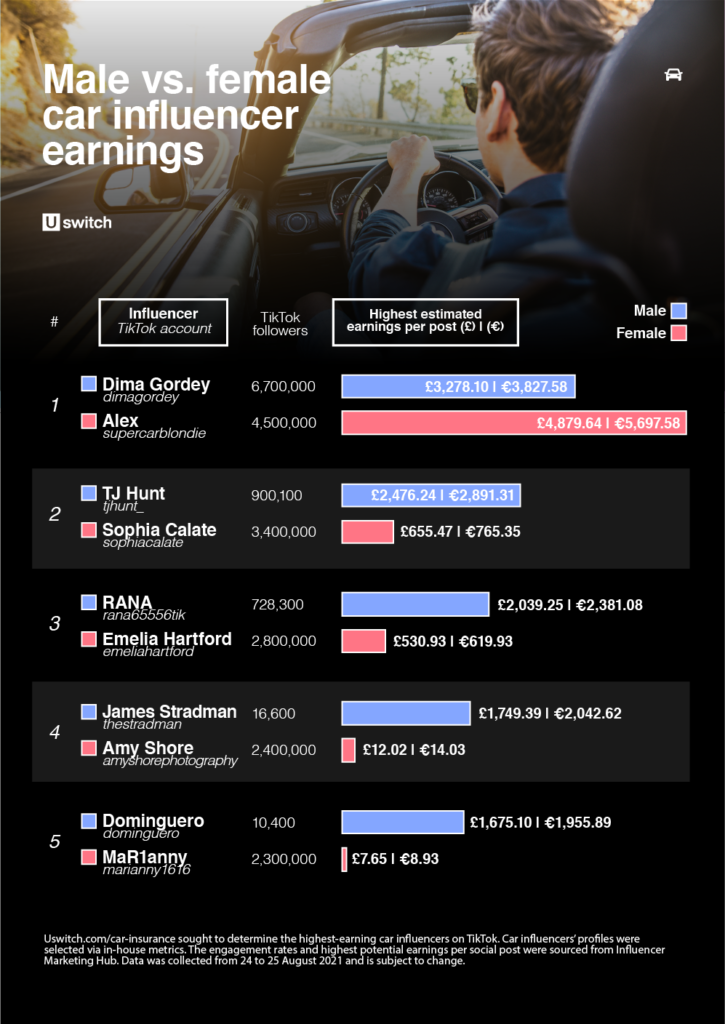 In second place is Dima Gordey. With a range of funny videos in which he reviews, enhances, and even gifts vehicles to his viewers, Gordey is a focal point for car content on TikTok with 4.5 million followers. The Russian-born car influencer is estimated to earn circa £3,278.10 for a sponsored post on TikTok.

TJ Hunt completes the top three potential highest-earning car influencers on TikTok. Although his main platform is YouTube, TJ could also benefit from TikTok with his potential earning power being gauged at £2,476.24 per post  –  £726.85 more than James Stradman who ranked in 5th place.

When comparing the potential earnings of the top five female car influencers on TikTok with their male counterparts, Uswitch.com/car-insurance found that Supercar Blondie could earn in the region of 49% more than the top-earning male car influencer on TikTok, Dima Gordey.

Aside from Dilma Gordey, male content producers out-earn their female counterparts when comparing the rest of the top five highest-earning of each gender.

In contrast, TJ Hunt, who came second in the male list, could potentially earn 277% more than Sophia Calate (second highest female earning potential of £655.47 per post), a difference of £1,820.77 on average! 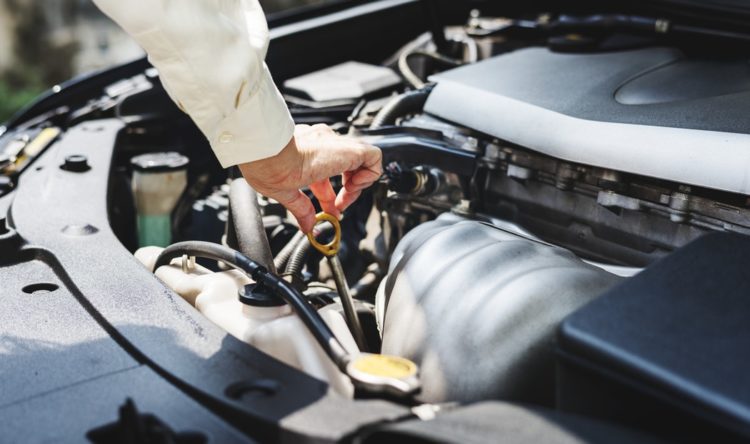 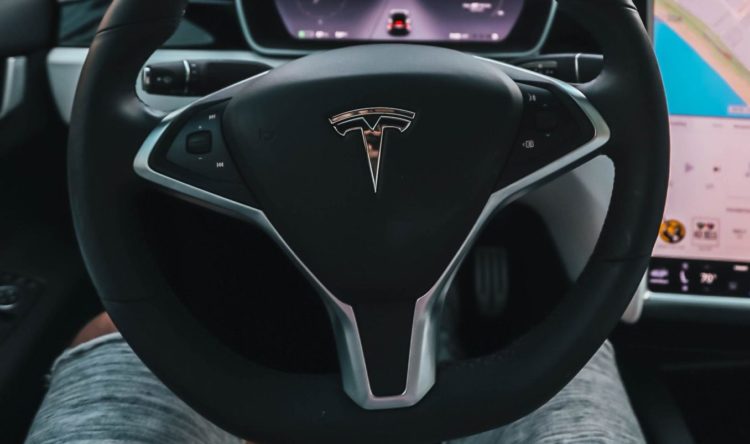 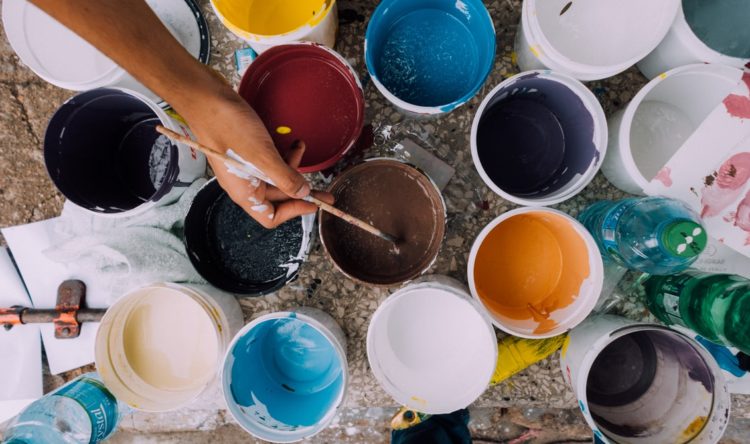 Six ways to protect your paintwork