Motorists across the UK are being warned about a new driving law which could see them banned from driving.

Drivers caught ignoring a lane closure on a smart motorway could be fined and even face a ban.

Lane closures are usually done to manage traffic flow or if there has been an accident.

Ignoring the closure could put both themselves and other road users at serious risk by doing so.

Last month a van driver was heavily penalised for doing just that.

The driver in question ignored a Highways England roadblock on the UK’s M42 motorway.

The roadblock was put in place following a fatal crash.

He drove between junctions 2 and 1 on the southbound M42.

He was subsequently banned from driving for six months for flouting this rule.

He was also handed three penalty points to bed added to his driving licence.

Richard Leonard, head of road safety at Highways England, said: “We hope this case sends out an important message because those who ignore road closures put other people’s safety in jeopardy and this was the case here for our traffic officers.”

Leonard added: “Any decision to close the motorway is not taken lightly, but when this happens, drivers must obey the closure.

“It’s there for the safety of everyone on the road – people in difficulty, recovery and emergency services helping them, and all other road users besides.”

By law, drivers are required to abode by directions from uniformed traffic officers. This is because they have the power to stop traffic, closes lane or direct motorists.

Motorists that fail to comply could be handed with fines of up to £1,000, points and even face a ban. 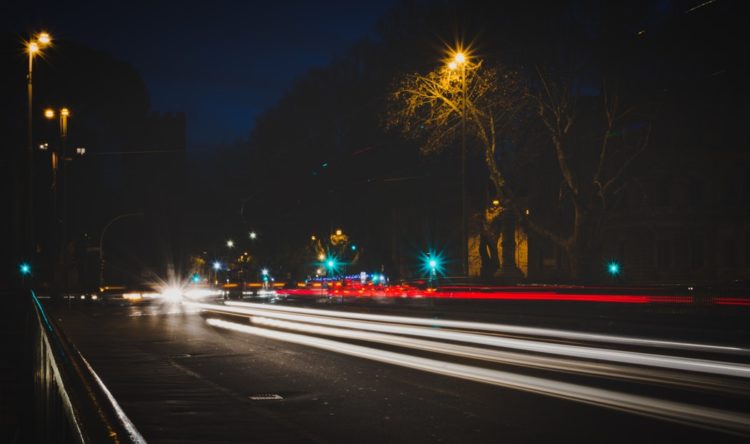 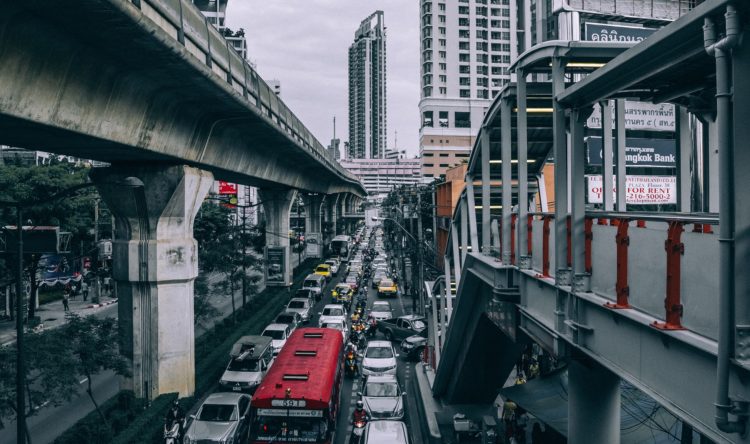 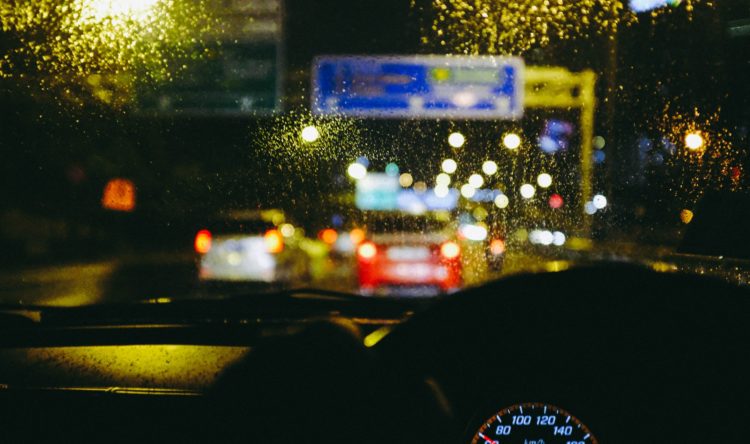 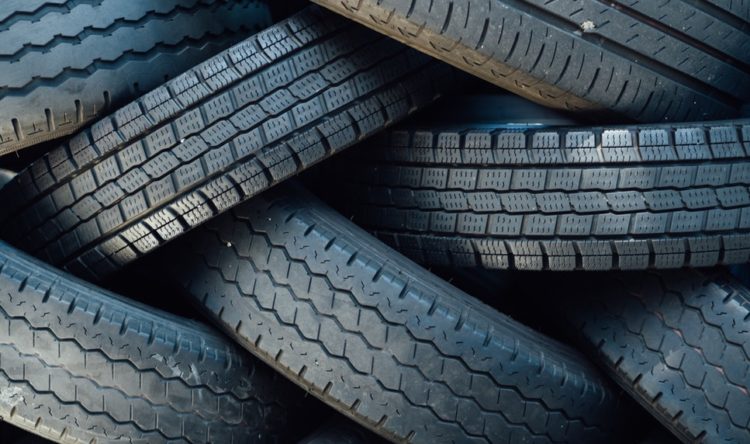