The study commissioned by Marmalade, a leading provider of cars and insurance for young drivers, shows that over a quarter (26%) of drivers under 30 have spent six months or longer without driving after passing their test, which the insurer warns is leading to a higher risk of accidents.

The poll suggests that the time spent away from the road is having an adverse effect on young drivers’ confidence and abilities on the road. Nearly a quarter (24%) said their confidence had been knocked as a result of time away from the wheel, while the same number (25%) thinks they have become a more hesitant driver.

Nearly one in five (18%) are reluctant to drive long distances while 14 per cent said they were now nervous taking passengers. One in twenty (4%) went as far as saying they were a more dangerous driver as a result of their break from driving.

Figures show that the cost of driving is a significant contributor to young drivers taking an extended break from behind the wheel. Over a third (34%) cited the cost of access to a car, including purchase and insurance, as the main reason for their absence from the road.

In response to the findings Marmalade has partnered with road safety charity IAM RoadSmart, to raise awareness of the dangers that spending a significant time away from the wheel soon after passing a driving test can bring.

Crispin Moger, CEO for Marmalade comments: “This study shows there is a clear – and worrying – correlation between young drivers taking an extended break from the road and the likelihood of having an accident. With more than a third of young drivers citing cost as the main reason for time off the road, insurance providers have a clear responsibility to help more young people get behind the wheel after their test. This time is crucial for developing their confidence and ability, which ensures the safety of themselves and other road users”.

Peter Rodger, Head of Driver Advice, IAM RoadSmart adds: “It’s only through regular exposure to different road types, traffic volumes and weather conditions that young drivers learn how their car responds and their own capabilities behind the wheel. Getting this practice early on is key to becoming a better driver and really does save lives”.

He continues: “That’s why IAM RoadSmart is working with Marmalade to raise awareness of the importance of new drivers being given access to affordable driving experience. It’s refreshing to see someone from the insurance industry breaking the catch 22 of young drivers needing to gain experience without being priced off the road”.

Recognising that young people needed more options to get affordable driving experience if they are without their own car, Marmalade has launched Named Young Driver Insurance.

Named Young Driver Insurance provides an alternative to getting added as a named driver or purchasing repeated short-term insurance policies and means new drivers to drive a parent’s car without affecting their parent’s No Claims Discount, while allowing them to earn their own No Claims Discount. From more information visit: www.wearemarmalade.co.uk/named-young-driver-insurance. 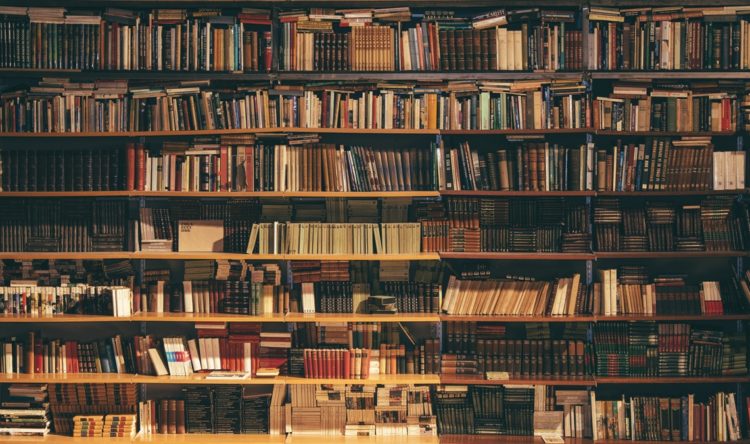 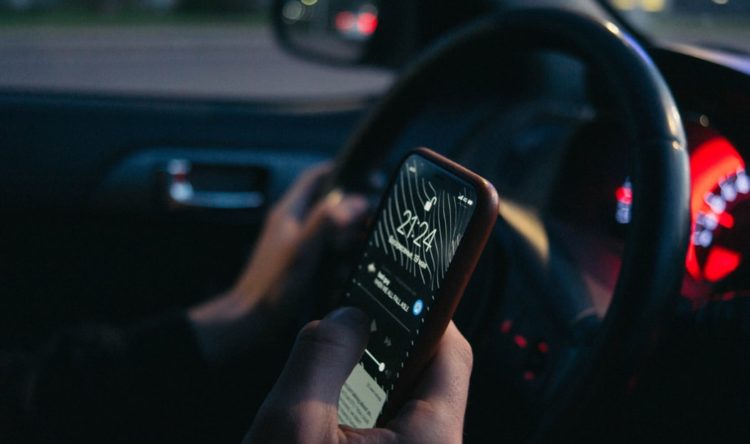 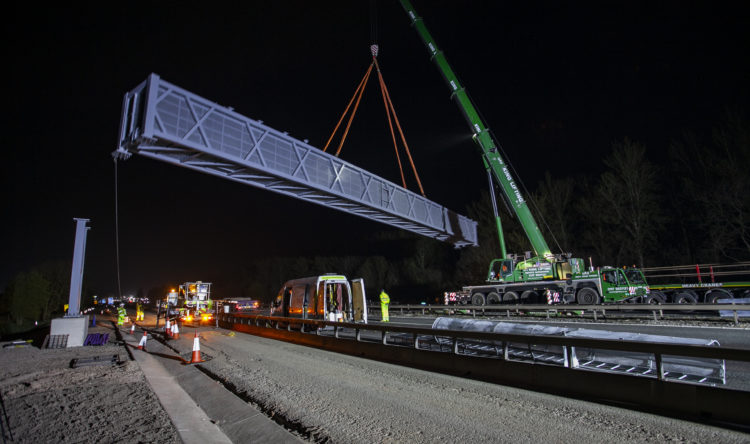 The structure is nearly 131ft (40m) in length and weighs around 46 tonnes. It was lowered into place by a… 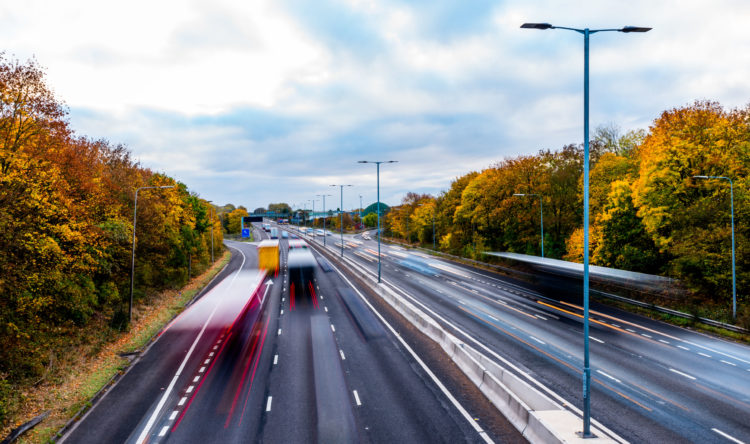