What will it take for drivers to switch to electric cars?

Despite rhetoric and challenging climate change targets, practical measures are needed before mainstream motorists will be convinced to buy electric vehicles, according to the AA president addressing a BP Chargemaster conference in London on 8 May 2019.

An AA-Populus poll of 19,350 drivers found the biggest current stumbling block for more than one third (35%) of drivers is the higher cost of Electric Vehicles compared to their petrol or diesel equivalent.

When asked ‘what would it take for you to choose a battery electric vehicle?’ the responses were:

Drivers were also asked “To what extent do you agree or disagree with each of the following possible regulatory ideas that could be introduced to encourage the take-up of more plug-in vehicles – Battery Electric Vehicles (BEV) and Plug-in Hybrid Electric Vehicles (PHEV)?”

The most popular proposals were:

The ideas that drivers were least likely to agree with were:

Charging is all rather confusing

King will also tell the conference that half of drivers find the whole subject of charging rather confusing due to different types, speeds, payment methods and connectors. This leads to more than three-quarters (77%) supporting a uniform method of accessing public charging points.

Drivers are divided on the idea of green number plates for plug-in vehicles with just under two fifths (37%) supporting the idea and just over a fifth (22%) opposed to it.

Edmund King, AA president, said: “It is easy to say that all new cars should be electric by 2030 or 2035 or any arbitrary date but the reality is that much still needs to be done in terms of addressing the legitimate concerns of drivers regarding cost and supply of vehicles, as well as, improving range and the ease of charging.

“The big game changer for 84% of drivers will be when car manufacturers can offer the right car at the right price. Throughout history we have seen certain iconic cars break the mould and transform the market from the Model T Ford through to the Morris Minor, Mini or Beetle. Once we get a mass market, stylish, affordable, practical EV with a decent range, it will sell like hot cakes. ”

For the original article from the AA, please visit here. 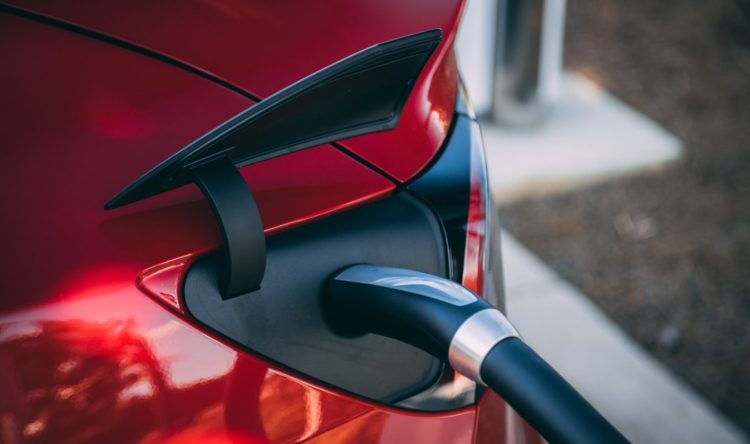 This figure is based on DriveElectric’s own forecasts, and it will represent a significant increase from 37,850 – the number… 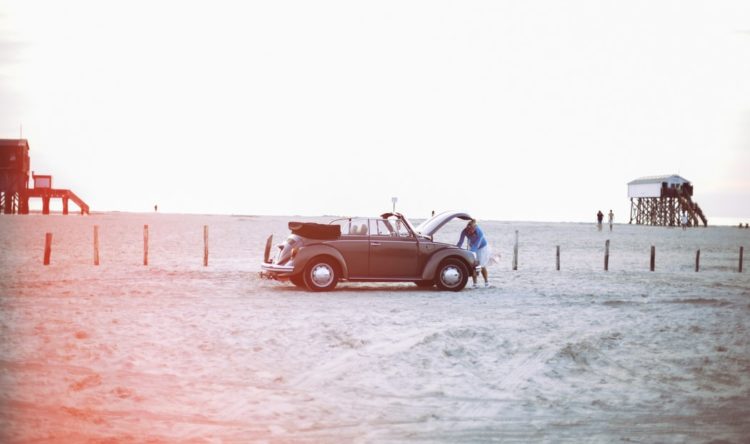 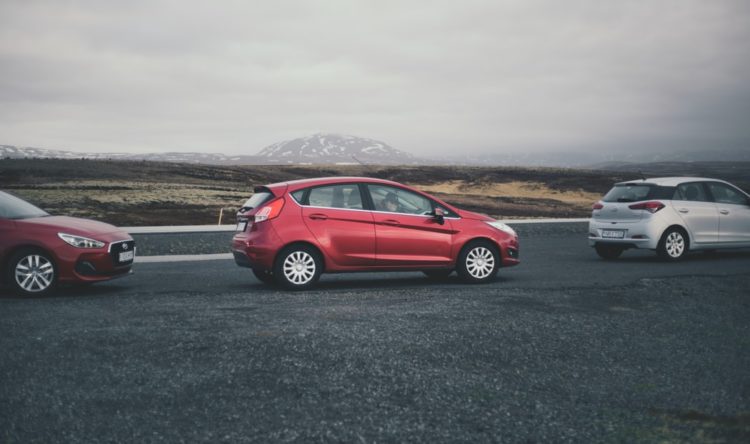 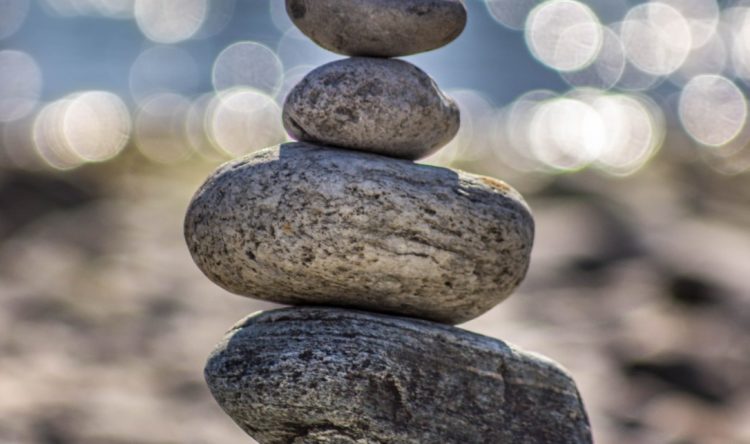