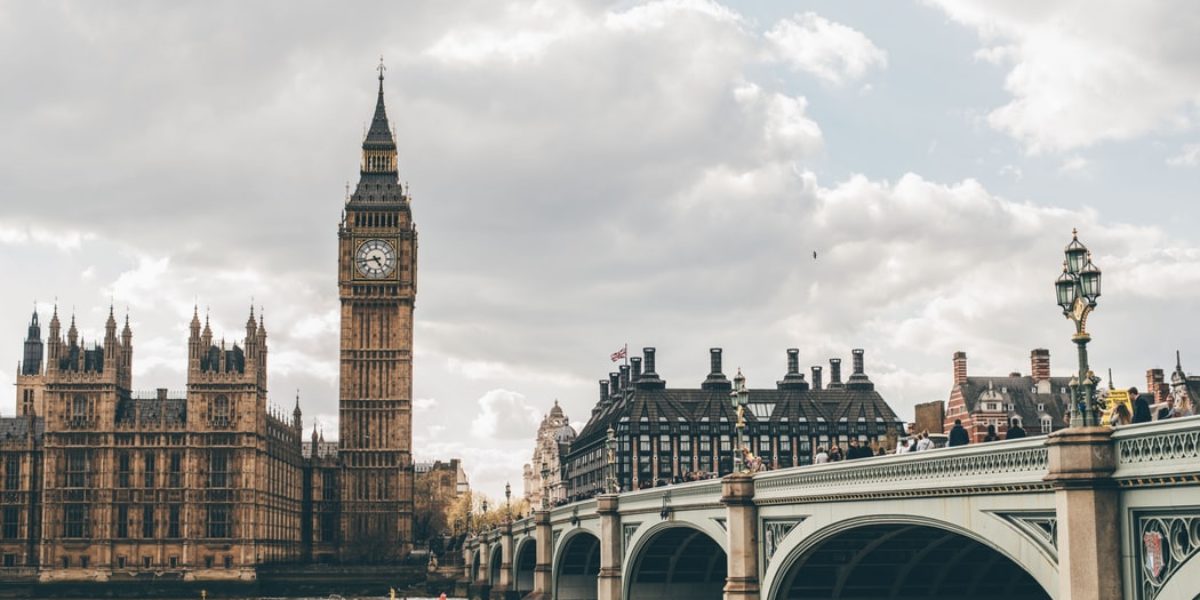 A trial of eight autonomous Jaguar I-Pace SUVs will take to streets across Zones 1–3 in London to improve their learning process.

Artificial intelligence company Wayve made the announcement after securing $20 million in funding, to launch their pilot scheme.

The news follows FiveAI’s autonomous taxi trials, which began in October and are set to run until the end of the year.

FiveAI’s adapted Ford Mondeos have been carrying passengers across the London Boroughs of Bromley and Croydon, driving autonomously under the supervision of trained drivers.

Wayve’s trial will utilise vehicles fitted with inconspicuous roof mounted cameras, making them harder to recognise than their rival’s autonomous vehicles, which use sensors placed across the body of the car.

Wayve’s cameras work with a 2D map and their “unique, end-to-end, deep learning driving brain” to replicate a human approach to driving.

“Reinforcement learning” uses a machine learning algorithm in order to avoid repeating previously made mistakes. This should allow the cars to navigate any road in the world, even taking local laws into account.

In previous trials, the tech company claim their artificial intelligence learned to drive around a corner while staying inside its own lane within “15 to 20 minutes” of first taking to the roads.

“The human brain has evolved over millions of years, computers have only had a few decades, but are catching up quickly.”

The technology firm was originally set up in Cambridge but moved to London to “access to an extraordinary talent pool and numerous complex testing environments.”

Suranga Chandratillake, partner at investors Balderton Capital, said the advances in driverless vehicle brains will be best developed in complex streets rather than “highly-structured roads”.

Wayve claim their technology is designed to build a scalable driving brain that can quickly adapt to unseen roads and respond appropriately to potential hazards.

Mr. Chandratillake said: “The average human learns to drive in just 50 hours with visual input primarily. Once we have learned, we are capable at driving on roads around the world despite vastly differing traffic laws and cultural context.

“Wayve’s self-driving technology is the closest to this human approach to learning. The great advantage of solving the problem this way is that it is robust in the face of a global opportunity.”

For more news & information from the RAC, please click here. 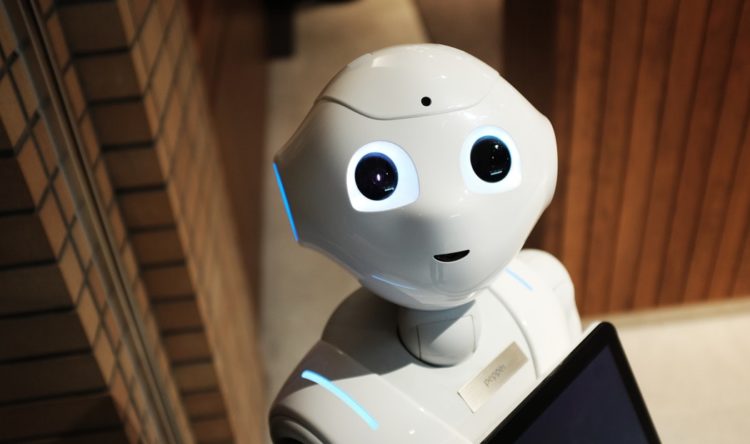 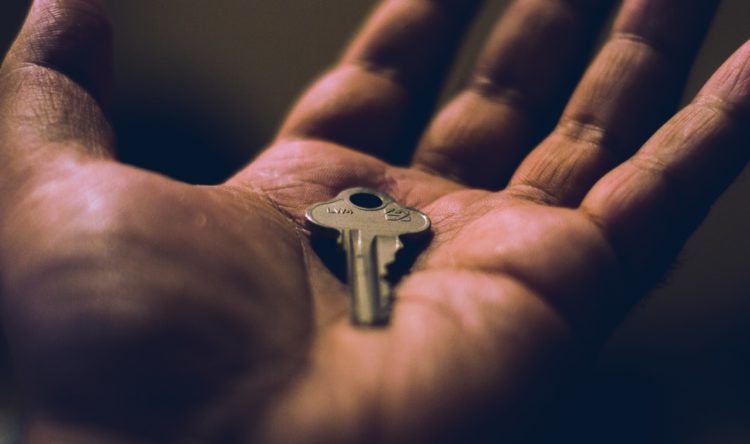 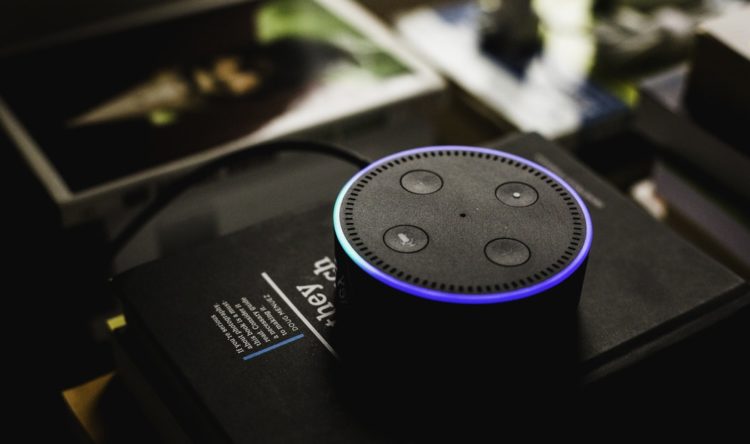