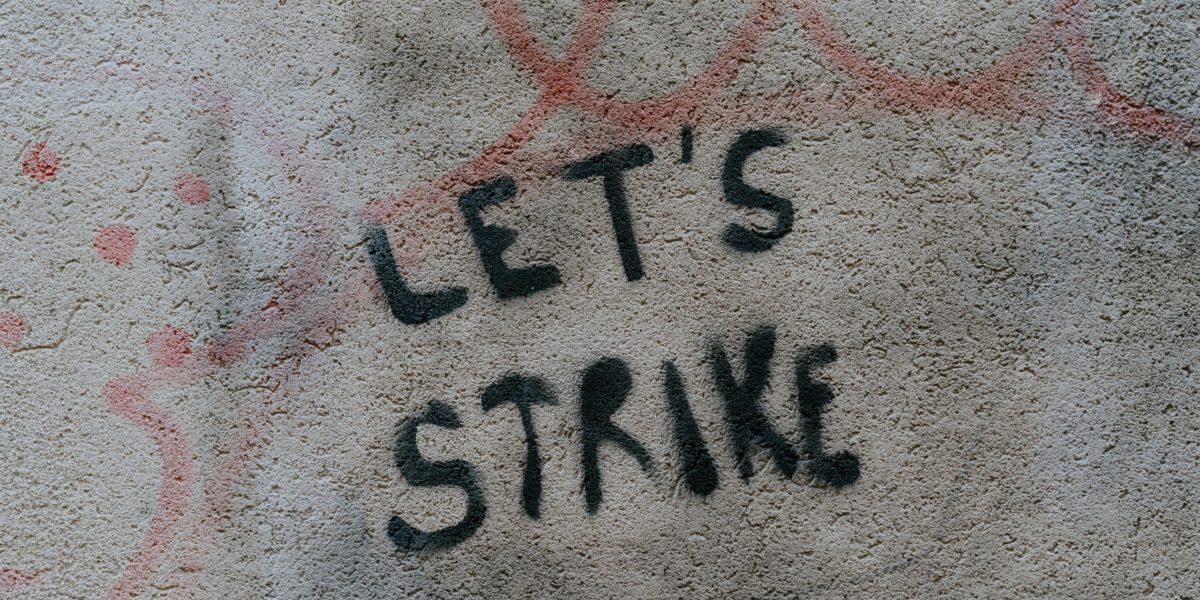 Changes to work conditions and increased testing for examiners

Driving test examiners have voted to go on strike in protest at plans to increase the number of tests they take in a day.

Members of the Public and Commercial Services union (PCS) at the Driver and Vehicle Standards Agency (DVSA) backed action by more than 9-1.

The union said it is worried about the health and safety implications of increasing the number of driving tests in a day from next month.

The union said strikes will be held on October 11 and 12 unless the dispute is resolved.

The PCS also warned of further industrial action at the DVLA site in Swansea in a separate row over Covid-related safety.

Workers at the offices have been taking industrial action for months.

Mark Serwotka, PCS general secretary, said: “The Department for Transport is in crisis, the DVSA is blundering about and the DVLA is a dispute that could have been settled in June.”

The union has accused the DfT of intervening to prevent a deal to resolve the DVLA row.

Transport Secretary Grant Shapp said Brexit has helped provide solutions to the shortages in the haulage sector rather. It has enabled him to make changes to relieve the testing “bottleneck”, which he would not have otherwise been able to do if Britain had still been a member of the Brussels bloc.

However, the changes have be seen by many as potentially dangerous. Drivers no longer need to be trained and tested to use trailers, including caravans, as previously required under EU law). The idea was to free up examiners to lorry driver testing.

The working changes also mean examiners will have to sit on more tests per day, which they regard as potentially dangerous. The changes to their working conditions are also being imposed rather than mutually agreed to.

Grant Shapps joked to MPs “in my own household I have two teenagers who quite literally ask me the same questions every day of the week”.

His comments came after SNP Anum Qaisar-Javed raised the issue of the availability of driving tests.

She said one of her constituents had to travel to Blackpool in order to sit his theory test and “is unable to sit his practical test in a timely manner because there’s a backlog of tests”.

Mr Shapps said a recovery plan was in place, adding: “I will personally be seeing to them keeping to track on that recovery plan”.

Speaking during Commons Transport questions, the new MP for Airdrie and Shotts asked: “This is an issue that’s impacting many of my constituents so will the department speak to the relevant agencies and look at giving additional funding in order to create more localised testing?”

Mr Shapps replied: “Can I say to her in my own household I have two teenagers who quite literally ask me the same questions every day of the week.

“There is a very large backlog, about 440,000 due to the pandemic, there’s a recovery plan that the agency have in place to increase the number of tests carried out every day and I will personally be seeing to them keeping to track on that recovery plan, because as she says young people need to be able to take their tests and pass.” 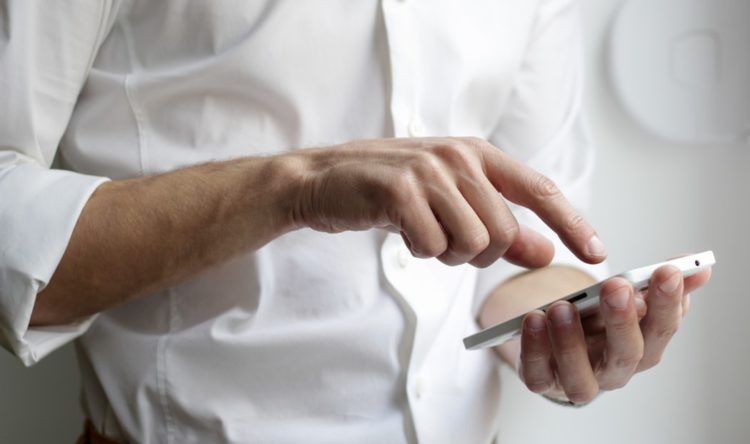 Drivers using phones are more annoying than tailgating, failing to indicate or dangerous overtaking Convictions for mobile use down across… 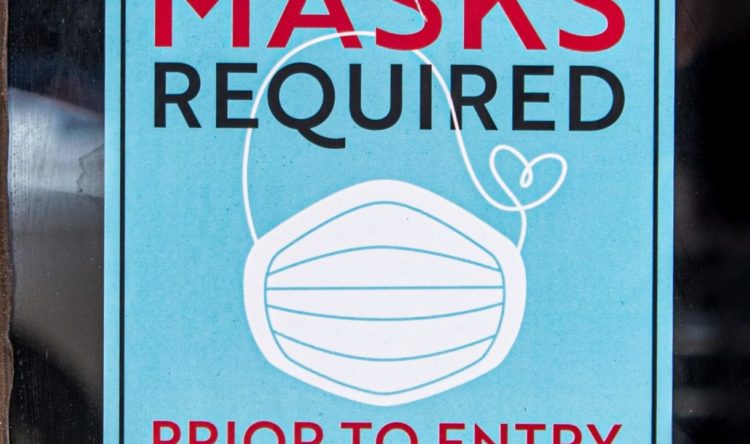 From the DVSA: Theory test services – change to face covering guidance procedures in England and Wales We emailed you… 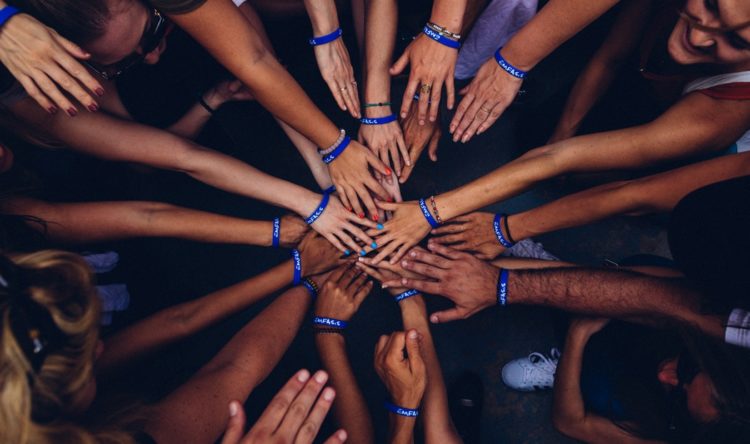