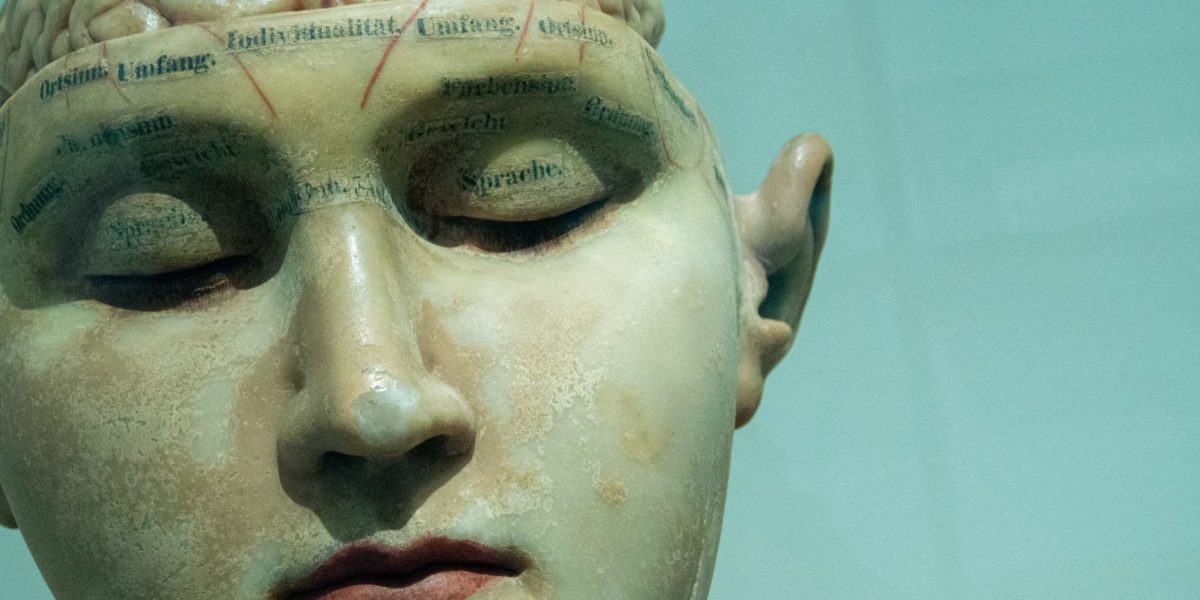 Did you know teenagers are supposed to take risks?

As a society, we educate teenagers in schools and colleges more than we have ever done before about social attitudes and risks around smoking, drugs, alcohol, promiscuity, dangerous driving and peer pressure. At the same time, recent research has demonstrated that teenagers are just as good at evaluating risks as adults. But while adolescents know what risky behaviours are, they still engage in them. The question is why? Why is risk taking higher during adolescence than during any other period in a person’s life?

The answer is because they are designed to take risks at that age. It has been shown in research across mammal species, including chimpanzees and humans, that during puberty, while our brains are still developing, evolution has built-in risk-taking behaviour at a time when we are intended to break free of our parental bonds. Taking our own risks out in the big wide world is essential to our learning and development to help protect us in the long run by preparing us to deal with threats from the world at large. We are hard wired to do it.

The average age of those in mission control during the first Apollo moon landing was just 28 and the learning was all on the fly? After all, no one had attempted to land a man on the moon before. Their age was regarded by NASA as an asset for the mission. It was not that they did not understand the risks, it was that they were not afraid of taking them, exploring them an thinking and adapting quickly to events.

When the on-board flight navigation computer of the lunar module failed on the way down to the surface, Neil Armstrong and Buzz Aldrin asked what they should do. With seconds of fuel left the critical ‘go or abort’ decision was made by the guidance officer in mission control on that day Steve Bales, he was just 26 years old. Heading up a group of young engineers, he had the responsibility of the lives of the astronauts, the mission, and the world on his shoulders. Not being 100% sure that it would be ok, he took a risk and gave the ‘go for landing’ command to Neil Armstrong and the rest is history. 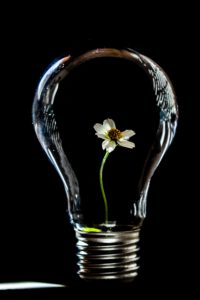 Young brains are more focused on feeling the pleasure of doing something rather than the risk it poses. So, what is going on with a young person’s brain that makes them so fearless? Around the time of puberty there are major changes in the middle of the brain called the Limbic system. These changes involve the production of something called Dopamine. Dopamine is a neurotransmitter that the brain gives out when it expects or experiences pleasure. The right amount of dopamine usually goes along with a good mood.

Dopamine contributes to feelings of alertness, focus, motivation and happiness, and is ideal for learning, planning and productivity. A flood of dopamine can produce temporary feelings of euphoria. There is more dopamine produced in adolescence than at any other time during brain development.

At the same time, a region of the adolescent brain in the pre-frontal cortex (PFC – the bit behind your forehead) is developing too, but much, much slower. This is a crucial area of the brain that helps with decision-making and self-regulation in tasks such as driving, and deters us from acting on impulse.

While adolescents are waiting for this part of their brain to catch up with the rest of their brain development, they use the Limbic area of the brain that is more strongly associated with rewards that produce dopamine. This is why we see teenagers more likely to act on impulse without thinking. Hence some of the problems we have with young adults making poor driving decisions, as well as a tendency to act on impulse and not be able to self-evaluate risks as well as adults do. However, brain development is not the only problem.

Young people take more risks when their peers are present. Many research studies from around the world have shown that typical risk taking in young people, such as smoking, drinking alcohol and experimenting with drugs, as well as dangerous driving, do not tend to take place when the young person is on their own. Instead, it is normally when they are with their friends. Adolescents are particularly influenced by their peers.

A classic experiment by Larry Steinberg which has now been replicated several times around the world. This has shown that if you get a young person to play a driving video game on their own where, where they must get around a circuit as quickly as possible, the number of risks that they take is much the same as different age groups, and they take around the same t complete the task. However, when a young person has a few friends standing behind them, their presence significantly increases the number of driving risks young adults under the age of 25 take. It has also shown that peer presence has no effect on the number of risks that adults over the age of 25 take.

Peer influence for adolescents at a time when dopamine is being produced, sends the brain onto a potential crash course. Without the front part of the brain not yet ready to assist in mature self-regulation and preventing acting on impulse, there is little to rein the risks in. This all makes for what has been described as ‘perfect storm’ of opportunities for risky behaviour.

It is this reality we must better understand if we are to work with young adults to reduce their crash risk. 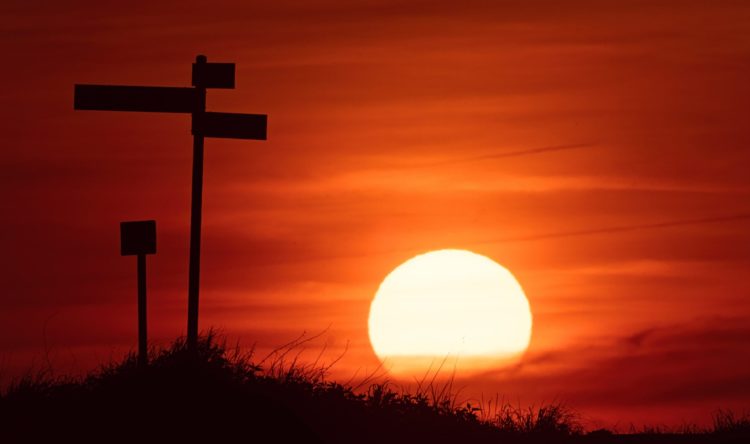 ADI training where to next?

A lot has changed over the years, but has training kept up? 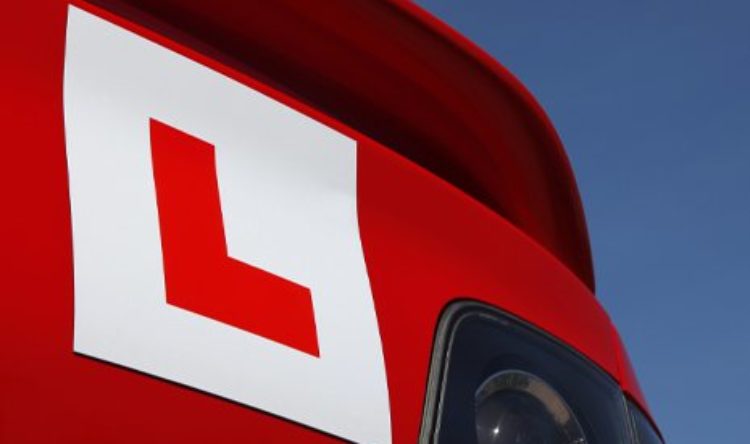 Safely as you go

The new ‘Safe Driving for Life’ (SDFL) website goes live. As the official publishing partner for the DVSA, TSO welcomes… 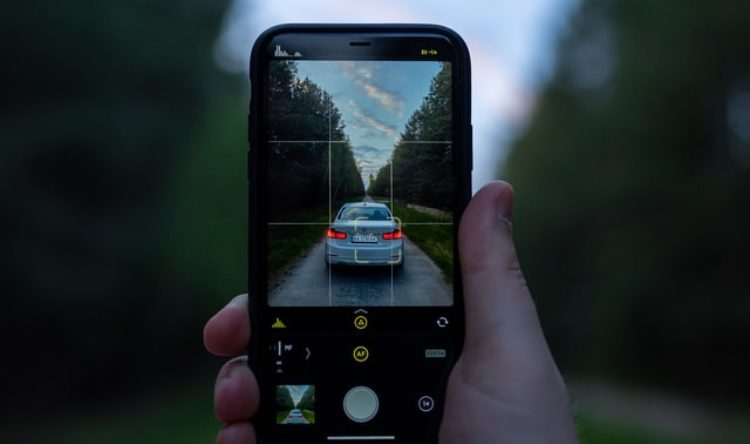 It’s not for you!

Mobile phone use while driving is increasing, which is a statement that will not surprise most people. Data from Paul… 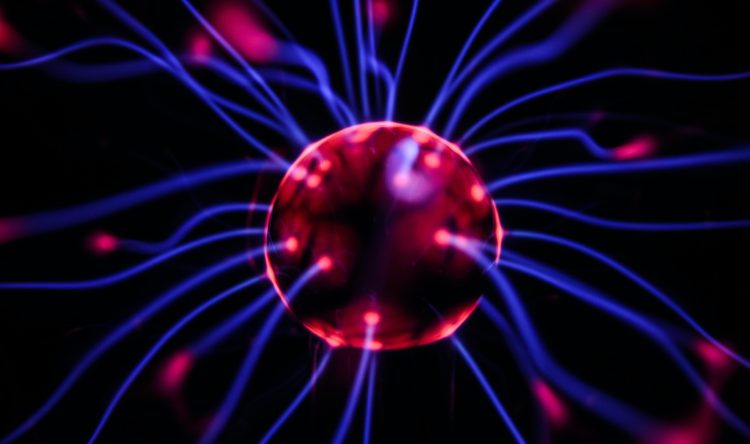 Mirror mirror on the wall