Cycle boxes — or, to use their proper name, Advanced Stop Lines (ASL) — allow cyclists to safely move to the front of traffic at junctions and are common in urban areas.

But motorists entering the boxes could face three penalty points and a £100 fine, particularly if they are seen to be creeping into the box while the lights are red.

The warning comes after Olympic cyclist Sir Chris Hoy recently called for an end of the “cyclists vs motorists” mentality in towns and cities across the UK in a bid to improve road safety.

Stopping in a cycle box is only permitted if it means motorists avoid dangerously slamming on their brakes or jumping the red light, both of which could lead to accidents.

Drivers are advised to view cycle boxes as if they were yellow box-junctions, and not to enter them if their exit is blocked so as to avoid becoming stranded in the box.

Rule 178 of the Highway Code states: “Motorists, including motorcyclists, MUST stop at the first white line reached if the lights are amber or red and should avoid blocking the way or encroaching on the marked area at other times, e.g. if the junction ahead is blocked.

“If your vehicle has proceeded over the first white line at the time that the signal goes red, you MUST stop at the second white line, even if your vehicle is in the marked area.”

Sir Chris Hoy, a six-time Olympic gold medallist, warned that lives are at risk if behaviour didn’t change, and said that both sides need to have a better understanding of each other’s needs.

He said: “People’s lives are at risk and it’s time to stop having a them versus us mentality. In reality, most cyclists drive and vice versa. We have to try and put ourselves in the shoes of another person.” 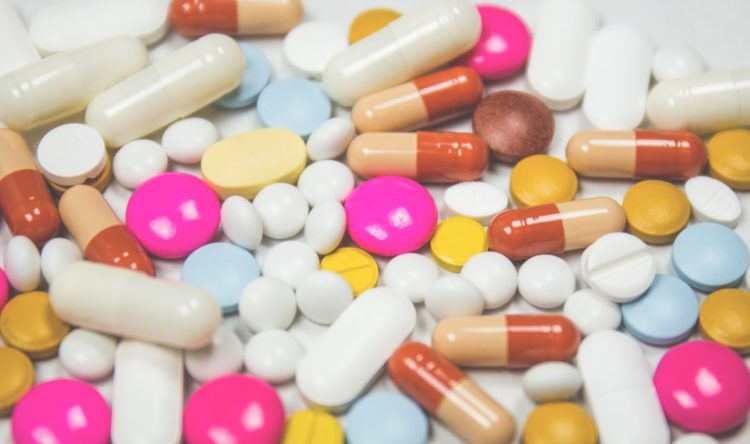 Half of motorists failed drug-driving tests in England and Wales 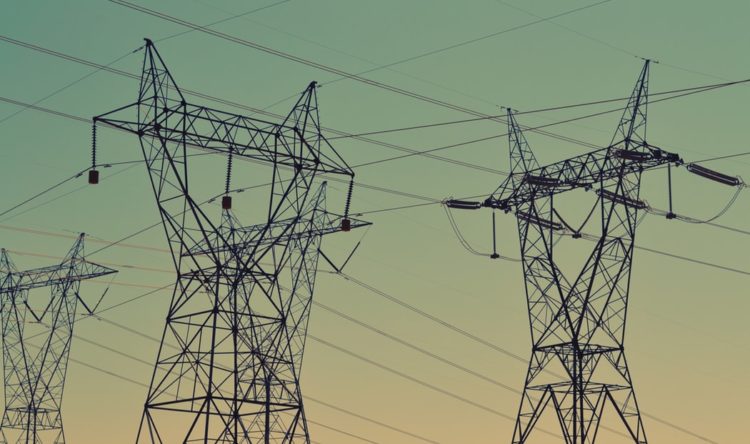 Mark Sait, chief executive of SaveMoneyCutCarbon, recently warned that a potential surge in EV sales in the UK could lead… 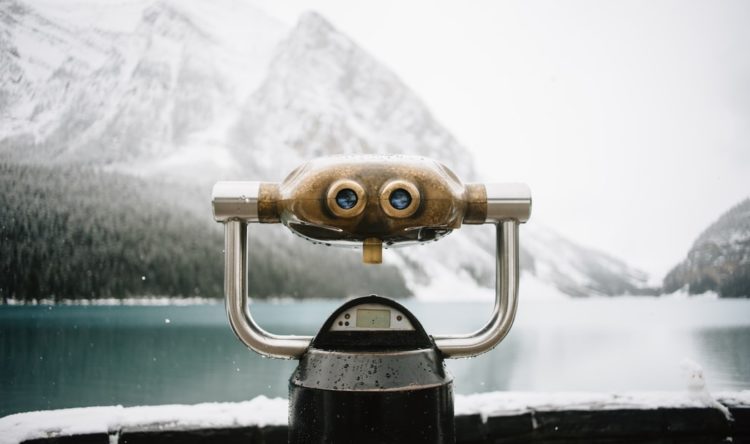 Sit in and observe driving tests

You cannot sit in and observe a driving test at the moment because of coronavirus (COVID-19) and social distancing. 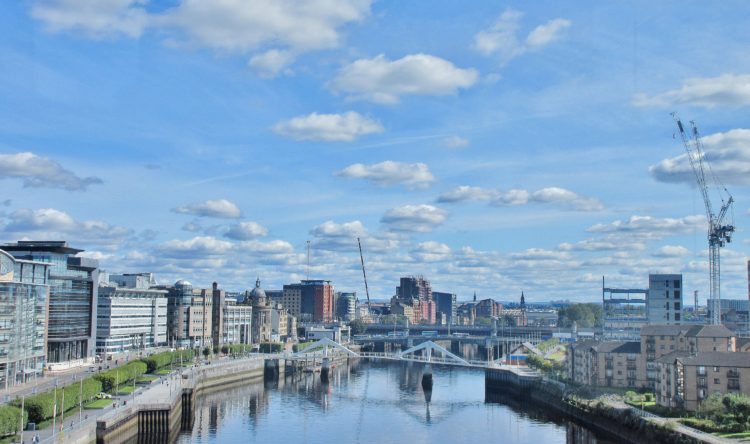