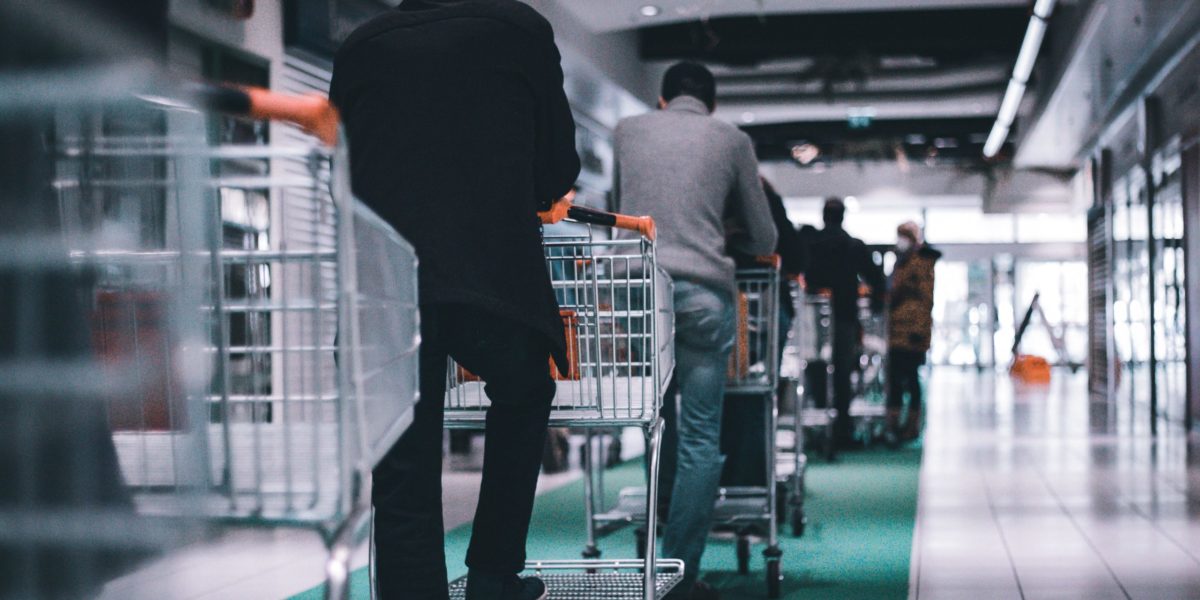 The ADINJC recently submitted some questions to DVSA via the Freedom of Information Act.

Governing Committee member James Quinn put the results together. He has found that the DVSA is currently running a backlog of about four months for driving tests.

As at 7th March 2022 DVSA says that the backlog for practical learner driver tests was 491,417. Putting this into context, before the pandemic DVSA conducted around 400 000 tests per quarter. Therefore, the figure of 491 417 would be approximately four months worth of driving tests.

There is always a delay in statistics being collated and released. However, the latest quarter for which we have statistics is July to September 2021, during which 401 365 driving tests were conducted. This is the first quarter since the pandemic struck that figures have reached pre covid levels of driving tests.  (October to December 2021 statistics will be released at the end of March)

DVSA estimates that they will be able to bring the waiting time down below 10 weeks by the end of autumn. This was caveated with the note that their plans are ‘under constant review’.

Despite the backlog and long waiting times, it appears there are driving test slots going to waste. During the first 8 weeks of 2022 there have been 5,461 test slots where an examiner has been available, but no booking has been made. This equates to an average of 683 per week, or just over two test slots per test centre per week.

Test slots wasted in this way appear to be getting slightly worse. The equivalent figures for the last eight weeks of 2021 were 3,872 wasted slots, at an average of 484 per week.

There will always be some wasted test slots. However, even if these slots could be used, it would only make a very small impression on the backlog. 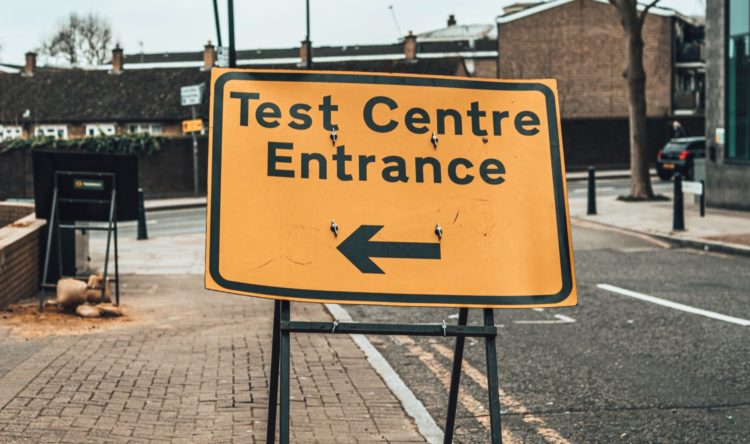 The DVSA has announced a raft of Test Centre closures. Making the announcements, the DVSA make the following statement: We… 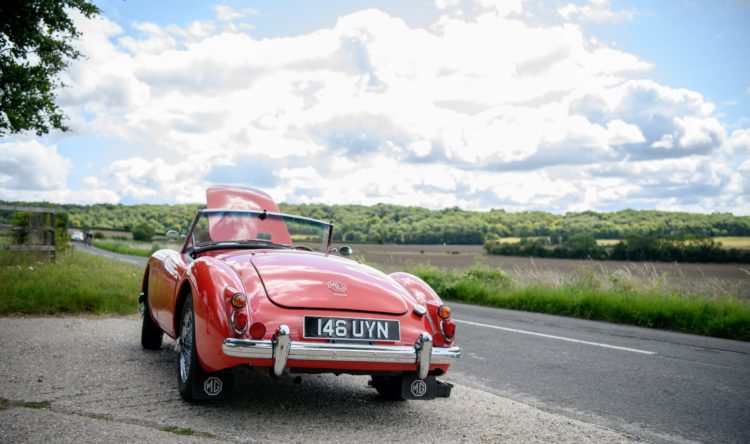 New research from Green Flag reveals one in six drivers (15% or 6.2 million) are not confident in performing basic vehicle… 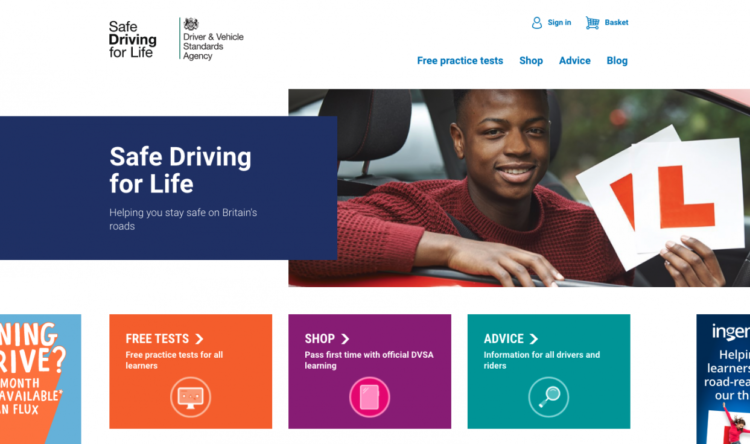 The DVSA has launched a refreshed Safe Driving for Life website . It is designed to help all road users… 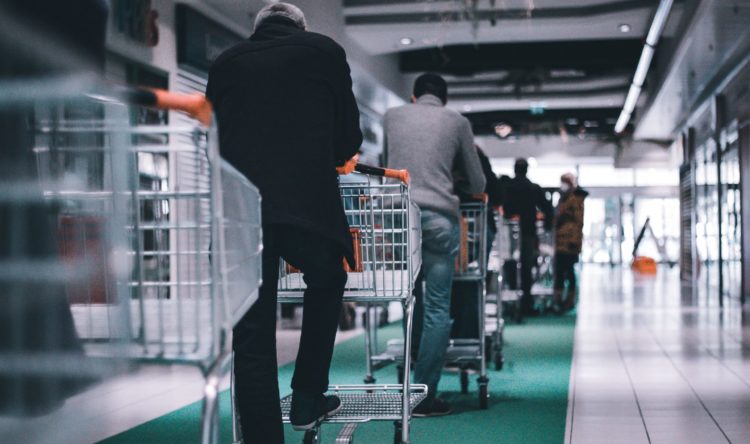