The Society of Motor Manufacturers and Traders has put pressure on the government highlighting some financial implications of a no-deal Brexit.

The study shows that a vehicle from the EU would face a price rise of as much as £2,700.

“Not an option” was the significant statement when the body referred to a no-deal outcome.

Over 2.7m vehicles are brought in from the EU every year and the additional tariff on these vehicles could rise by an eye watering £5bn!

This rise would also be seen on the continent with vehicles manufactured in the UK.

Mike Hawes, the SMMT’s chief executive, said: “Tariffs alone should be enough to focus minds on sealing a withdrawal agreement between the EU and UK but the potential impact of ‘no-deal’ means the stakes for the automotive sector are far higher. Without a deal, there can be no transition period and the complex issues surrounding tariffs and trade, customs, regulation and access to talent, will remain unresolved.

“Our industry is deeply integrated across both sides of the Channel so we look to negotiators to recognise the needs of the whole European automotive industry and act swiftly to avoid disruption and damage to one of our most valuable shared economic assets.”

Its latest intervention comes hard on the heels of a string of warnings by car makers operating in the UK, including BMW, Honda and Jaguar Land Rover.

Honda said a no-deal Brexit would cost it tens of millions of pounds a year, while BMW revealed plans to shut down its Mini plant in Oxford for a month after the official exit date on 29 March in 2019.

Earlier in the week Jaguar Land Rover announced that about 2,000 staff would move to a three-day week at its Castle Bromwich plant in the West Midlands. It revealed the decision only hours after its chief executive, Ralf Speth, was accused of “scaremongering” about the impact of leaving the EU by the Brexit-supporting Conservative MP Bernard Jenkin.

You can read the full story on the Guardian website 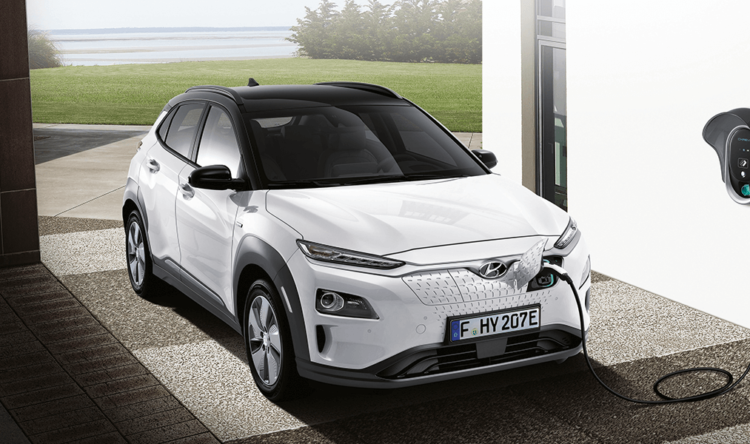 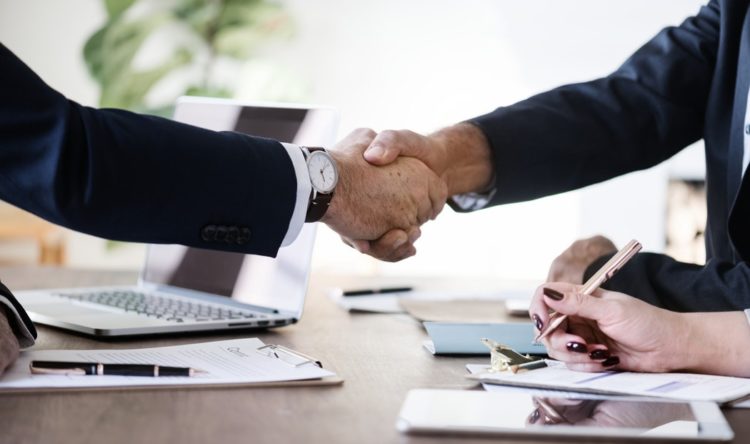 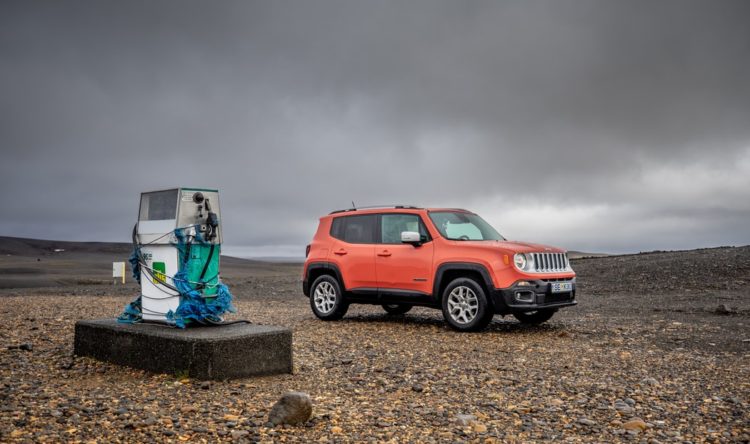 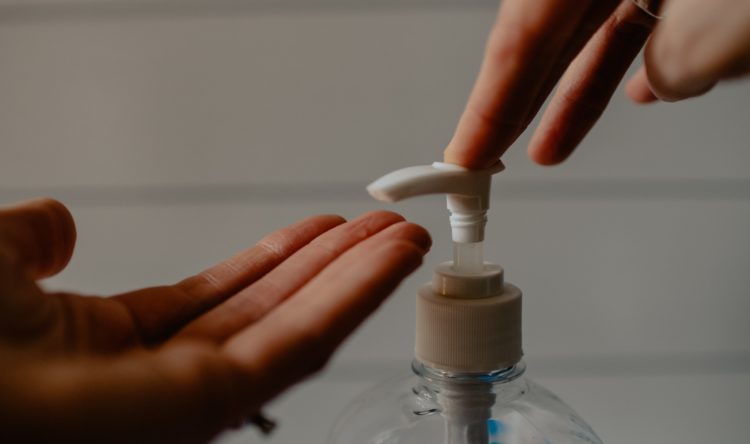 Stressfreecarrental.com conducted the survey across their customer base to gauge priorities and acquire important feedback to help shape, reinforce and…